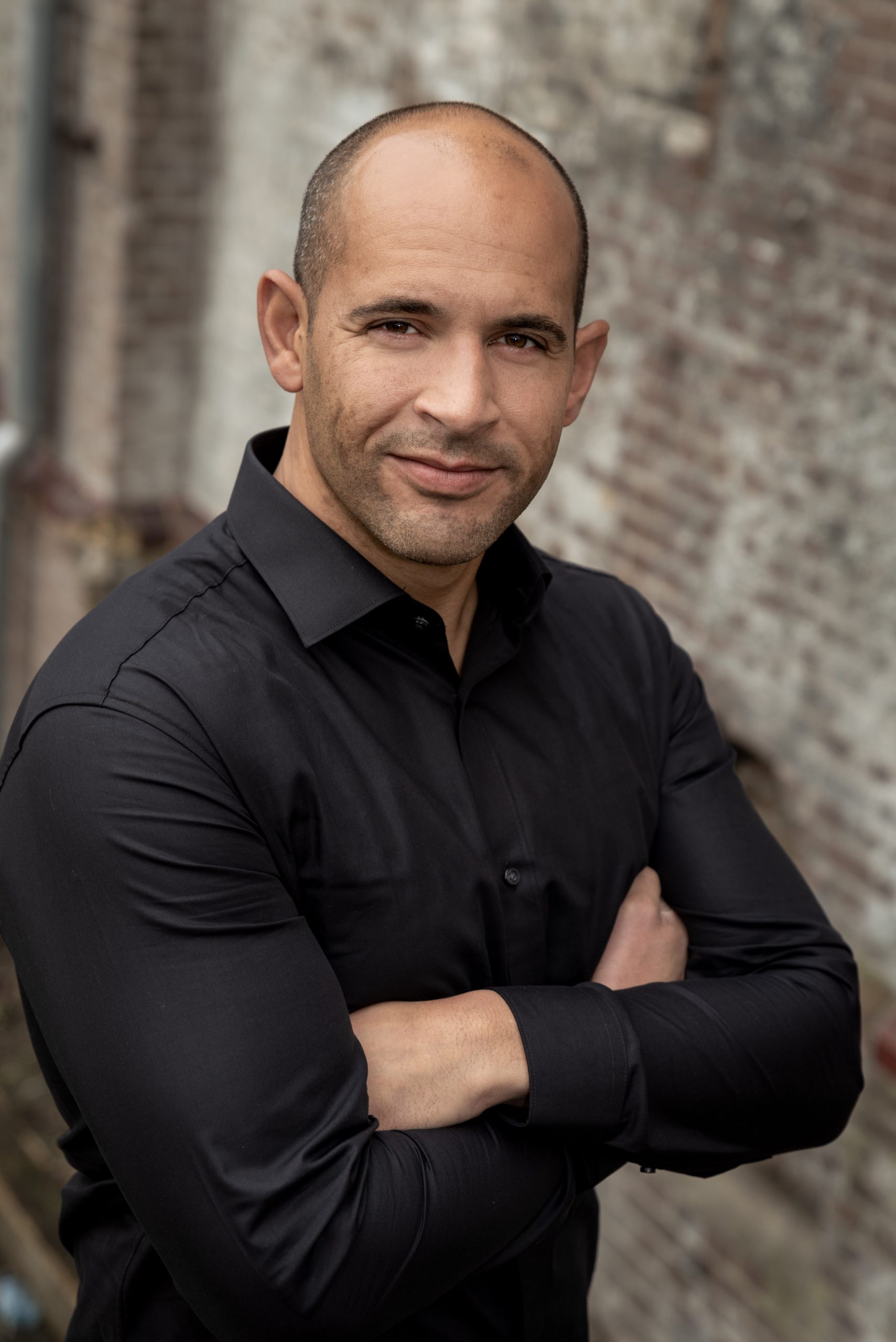 Robin originally started as a law student and needed some time to discover the challenges and rewards of serving and leading in the Dutch Army were more appealing to him. After finishing his study at the Defence Academy, he served as a platoon commander with the armored infantry from 2005 until 2008. Subsequently he served as a special operations team leader after finishing the Basic and Advanced Commando Course.

Robin switched to becoming a human resources advisor for the Defence Recruitment Agency after having been deployed on a mission three times. Simultaneously he started a master in Governance Studies, which he finished in 2016. His last posting was that of a liaison officer for the KCT at NLMARSOF. In 2017 Robin made a career move and became a Duty Officer for ProRail. A year later he went to join Merck Sharp & Dohme as an operations manager and later on was promoted to technical manager.

Now his focus is on Burner Industries, where he applies all the lessons learned from former positions. He has the operational experience to know what works and where to look for innovation.

“Innovative by heart and curious by nature.”